“Maranda Curtis, a seven-time Stellar Award nominee brings her powerful voice to the album DIE TO LIVE, a captivating experience of praise and worship where Maranda encourages listeners to lean on Jesus amid personal trials and global issues.

Dove Award-winning artist Lynda Randle invites listeners on a pilgrim journey with a gripping gospel recording that showcases her emotion-filled vocals and rich, honest lyrics. A defining masterpiece featuring guest vocals by Kimberly Schlapman (Little Big Town) and Tommy Sims. With stirring production by Nashville’s prolific Cindy Morgan, these spiritual anthems accompany each listener’s yearning for hope and inspire perseverance in us all as we anticipate the eternal promise of freedom. 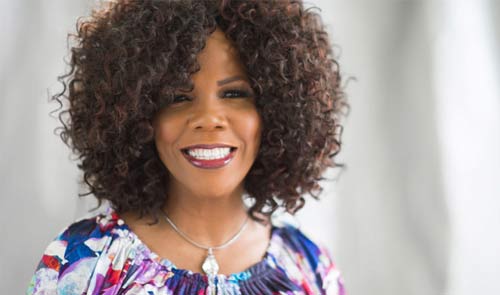 For King & Country
All Things New

Multiple Grammy-winning artist Tye Tribbett readies the release of his eighth album, All Things New, delivering more of the unparalleled blend of gospel, hip-hop, and worship music for which he first became known. Led by the #1 radio singles “We Gon’ Be Alright” and “Anyhow,” All Things New is the must-hear musical evolution of one of gospel music’s most iconic artists. 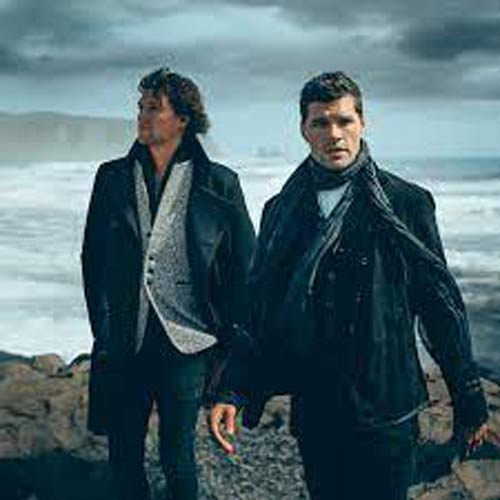 There is a lot going on for singer/songwriterJordan St. Cyr in 2022. He began the new year being touted as the No. 2 Top New Christian Artist of 2021, according to Billboard, which also listed his song “Fires” in four of the top year-end Christian songs charts. His most current single, “Weary Traveler,” is now impacting radio, along with its accompanying music video. Both songs will appear on St. Cyr’s debut self-titled album slated to release on March 4.

It was last fall when the “Weary Traveler” song and lyric video initially dropped, while today the song can be heard on stations all across the U.S. and is the third most added song at AC Monitored, is top 5 at AC Indicator, and continues to receive more weekly spins. 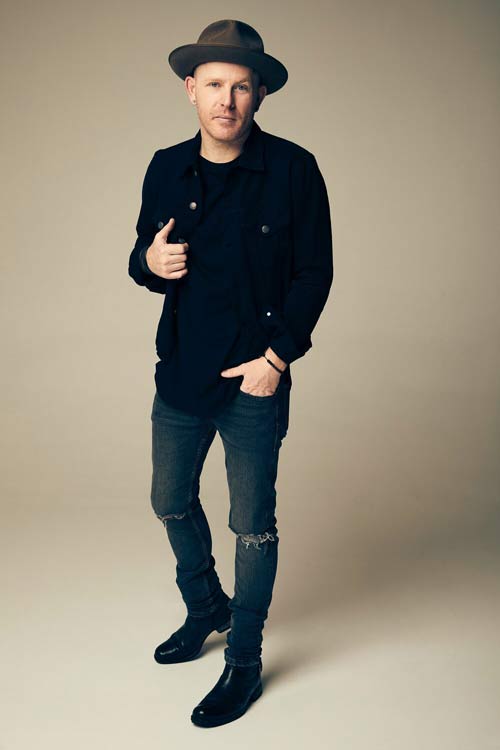