Autumn! alchemizes otherworldly sonic architecture and emotionally charged melodies, stretching the boundaries of hip-hop in the process. Originally hailing from Louisiana, he initially bubbled up as a producer under the name of TwinUzis, deftly manipulating synths and bass into a fascinating sonic framework of his own. Establishing himself as an artist, he unleashed music on Soundcloud at a prolific pace with the Solitary EP, Golden Child, Chapter 1, Not Much Longer EP, and Not Much Left EP in 2021. “Nina!” generated 2.44 million Soundcloud streams, while “Still the Same (Remix),” featuring Lil Tecca, popped off to the tune of 3 million Soundcloud streams. Signing to Victor in 2021, it’s about to be Autumn! season as he readies more music heralded by the lead single “One Way!” 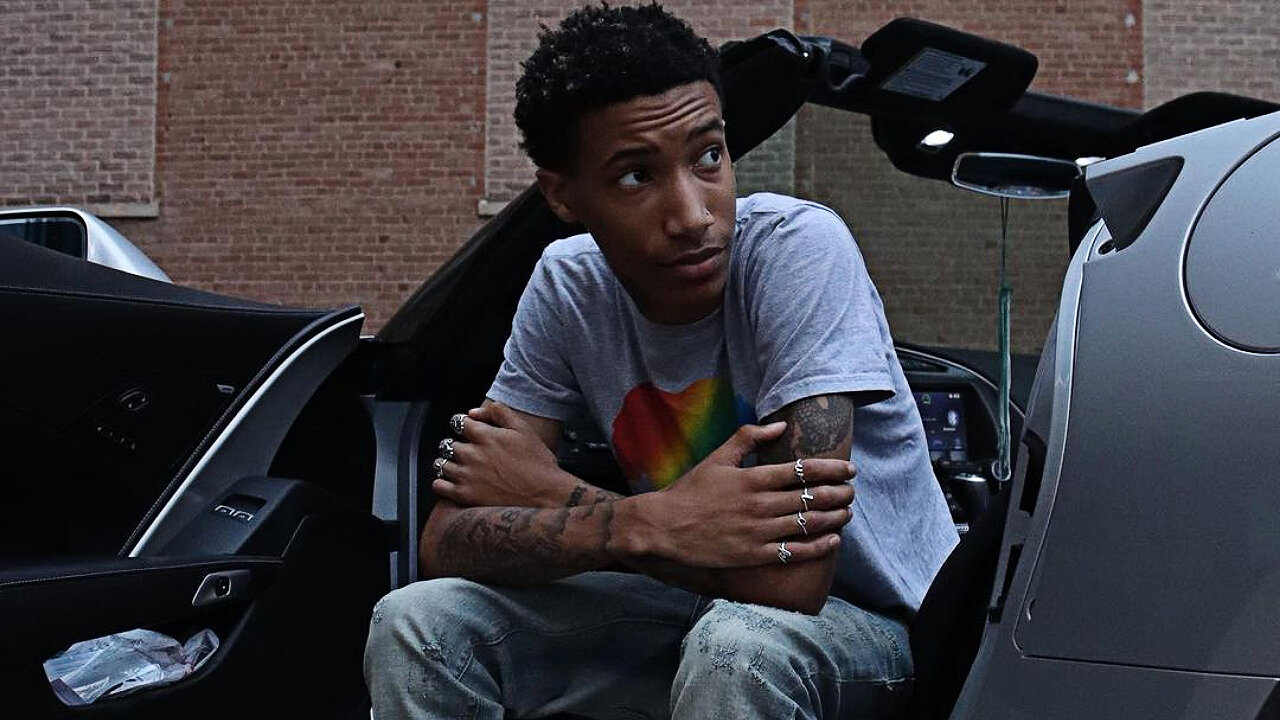 Kuttem Reese’s latest anthem, “Pallbearers,” underscores a menacing beat as he rips through the production with punishingly sharp verses. The momentum builds toward a ravenously catchy hook. Once again, he masterfully controls his intensity to deliver a caustically catchy banger.

Kuttem Reese beat the toughest of odds in Orlando, FL, by kinetically rapping nonstop. Born and raised in Orlando as the oldest of six kids, he grew up fast. Shortly after Reese’s eighth birthday, his mother went to prison for three years. He and his siblings moved in with his grandmother until his mom returned home. Along the way, Reese developed a passion for music. One night he picked up a microphone and rapped to a friend’s beat in a hotel room. He posted it on Instagram and continued to cut tracks. Following his debut, “My Story,” he dropped a string of successful singles, including “Rugrat” and “Boston Celtics.” Within six months that night in the hotel, he was already putting serious numbers on the board with nearly 13 million cumulative YouTube views and one million-plus Soundcloud plays in addition to attracting acclaim from Elevator and more. 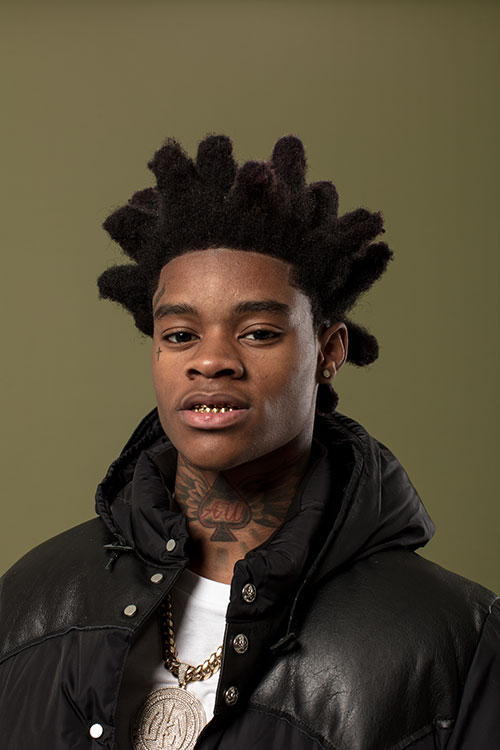 Origin ultimately showcases the expansive scope of Slump6s’s signature style. He tears through “Man Down!” with verbal acrobatics, while off-kilter video game-ready production warbles underneath “All There,” featuring Yung Bans. The emotionally charged “Apologies” sails off to the heavens on a soulful refrain uplifted by airy vocals, leaning into cloudy and catchy R&B.

He previewed the project with the title track, “Origin.” Beyond gaining traction at DSPs, it received widespread acclaim. Our Generation Music hailed the rapper as “impossible to ignore with his marathon of fast-paced, melodic singles” and added, “Slump has set himself apart from the crowd with his consistency and futuristic sound.” Origin also includes “Moment,” and Elevator magazine highlighted the rapper as “part of the new generation of Soundcloud rappers who are taking the internet by storm.” 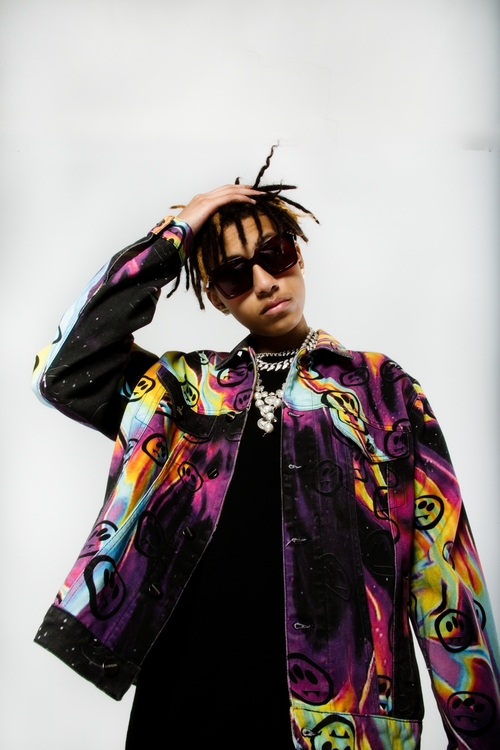 Lancey launches into quotable verses before Yachty pulls up with a fittingly otherworldly cameo. Together, they elevate this manic banger into another stratosphere.
Gearing up to make a statement, social media has previewed collaborations that are in the chamber with multiplatinum, chart-topping superstars such as Trippie Redd and Swae Lee as well as influential INTERNET MONEY producer Nick Mira and the legendary TM88.

Taking over the Internet, he has pulled up on Kanye West (with a viral photo en route to the DONDA playback), 070 Shake, Rick Owens, Michèle Lamy, and more. BEATS tapped him as a campaign ambassador for the #BeatsStudioBuds. 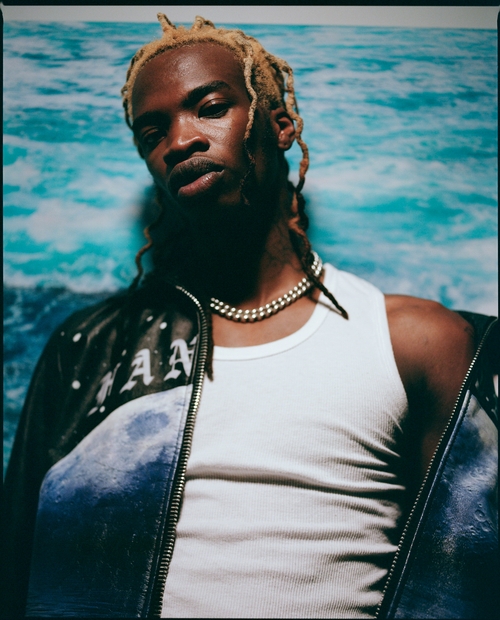 Lil Migo
King Of The Trap 2

Once again, Lil Migo delivers a fascinating and fresh visual. Cash rains down in a trap house as he spits to the camera, accompanied by a pair of provocative dancers. Snow falls, and a wolf watches over him as he raps outside, channeling raw intensity over an ominous beat. “Dawg Ass” highlights the power of his precise flow, impactful cadences, and unbreakable spirit.

The 15-song project hit the streets with anthemic trap bars, airtight flows, and chantable hooks. Among many highlights, he flexes hard on the new single “Migo Shit” (featuring Quavo). Elsewhere, he throws down with Duke Deuce on “Roots” and links up with Blac Youngsta for two bangers, namely, the aptly titled “Dangerous” and “F Da Rap Game.” 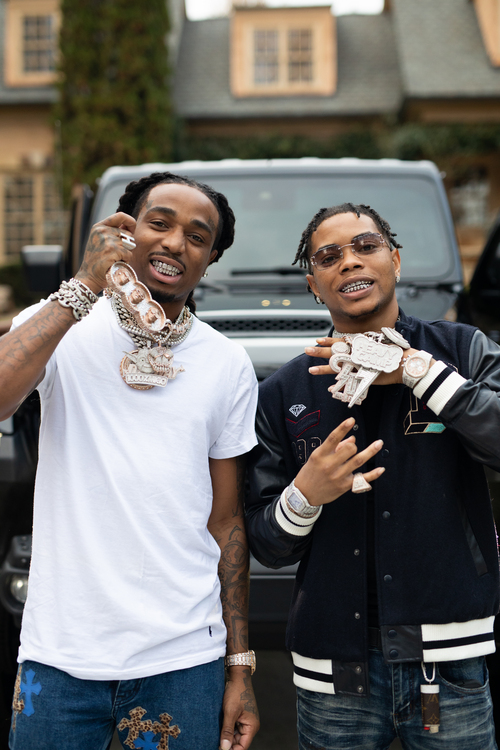