Dave East recruits DJ Drama and producers Buda & Grandz and Mike Kuz to produce his latest offering, The Book of David. A 17-track headbanger in the vein of what we have come to expect from DJ Drama, The Book of David is Dave East’s second project of the year following the release of HDIGH in March. East is right at home on each track with a flow and lyrical content reflective of the Harlemites’ lifestyle. With limited guest appearances, The Book of David offers a full education on what it means when a great rapper and producer collaborate. 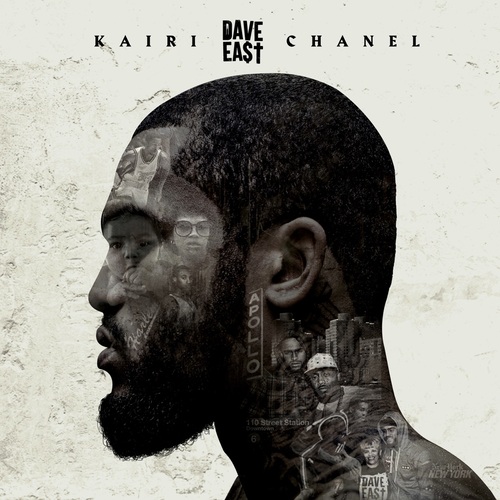 Busta Rhymes is back and hotter than ever with his most recent release, The Fuse Is Lit.
The production is carried out by the legendary Marley-Marl and Swizz Beatz. The five song EP opens up with the song, “Break This Bitch Up,” followed up with “Slap,” which features Conway the Machine and “Mr. Set it off,” Big Daddy Kane. The Fuse Is Lit is sure to ignite the fire inside all of Busta’s fans. 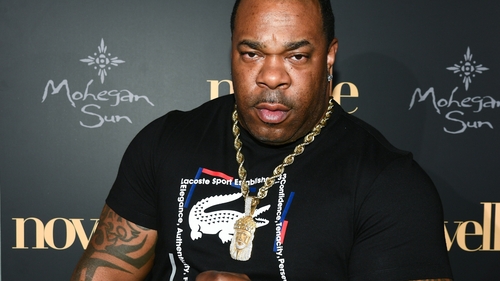 STORMZY
This is What I Mean

This Is What I Mean is the third studio album offering from the hip-hop artist Stormzy. The 12-track release was mostly written during a retreat to Osea Island, a small island in the Blackwater Estuary that’s accessible by car for only a few hours each day due to the rising tide. The British hip-hop giant delivers an amazing project with such standouts like “FireBabe,” “My Presidents Are Black,” and “Sampha’s Plea,” which includes a feature with the singer-songwriter Adelle. 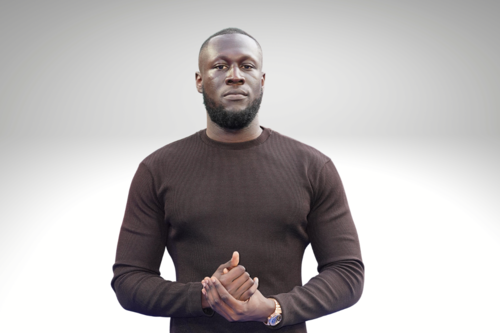 DOUGIE B
Nobody Bigger

The 20-year-old Bronx rapper has independently earned millions of views and streams of his music as part of a rising new vanguard alongside brothers in arms Kay Flock and B-Lovee. Their quintessential “Brotherly Love” has amassed nearly 20 million views to date and launched an entire Bronx drill movement informed by their grim realities. He recently made his Billboard Hot 100 debut with “Shake It” alongside Kay Flock and Cardi B, with the track’s video garnering 17 million views on YouTube. 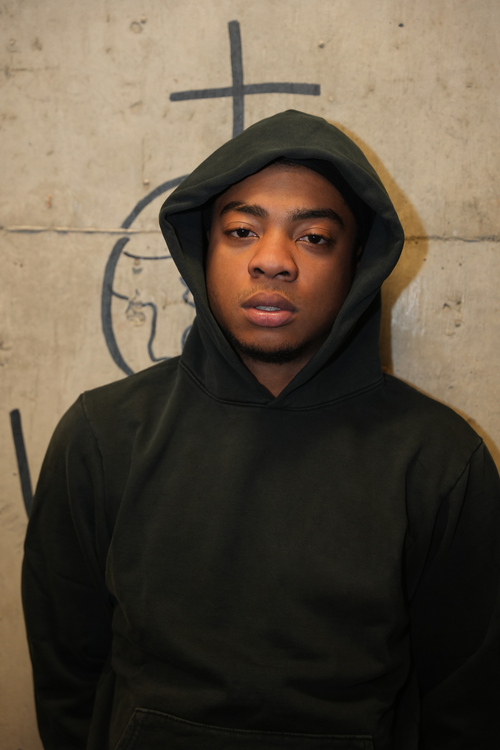 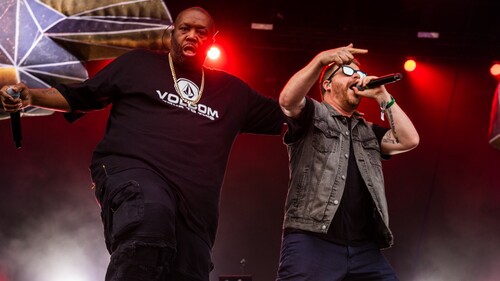