Although we honor Black history all year long.
We understand that February is the universal month to celebrate and to help everyone learn about Black culture.
Movies like Selma, 13th, and 12 Years a Slave are the typical ones on the top of everyone’s list.
To provide some variety, we curated a list of several other films that not only shine the light on Civil Rights pioneers confronting systemic racism and prejudice but also celebrate the various aspects of Black lifestyle and culture.

Follows a new couple and their families, who find themselves examining modern love and family dynamics amidst clashing cultures societal expectations, and generational differences. 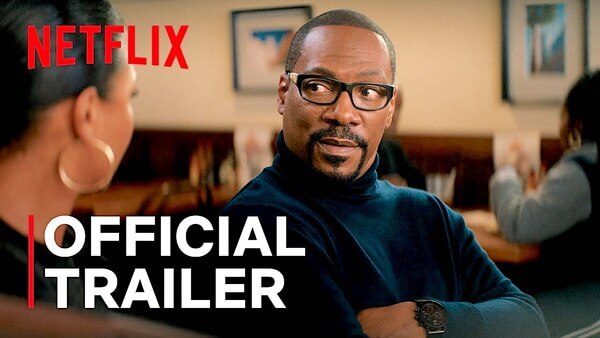 This documentary profiles the life of Rev. Al Sharpton.
His rise as one of the most notable and recognized voices against racial injustice. Capturing footage from his youth with him participating in political rallies, protests, and movements up to the present day, with the aftermath of George Floyd’s murder. 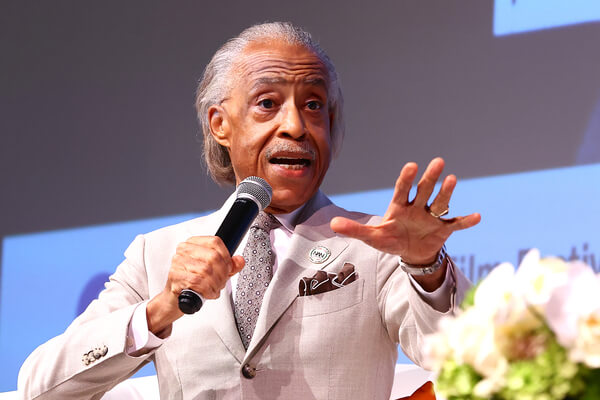 Bridgerton blew the world away when it premiered on Netflix Christmas 2020.
So the promise that the Bridgerton universe was expanding with a prequel spin-off centered on her majesty Queen Charlotte has been highly anticipated.
Queen Charlotte: A Bridgerton Story is set up as an origin story that will focus on young Charlotte’s betrothal to King George III. Thus, great liberty was taken into reimagining the character with a focus on the debated theory that the real-life Queen Charlotte might have been the first British monarch of mixed ancestry. The prequel will look to dive deeper in that direction imagining what the Regency era could have been if indeed Queen Charlotte had black roots. 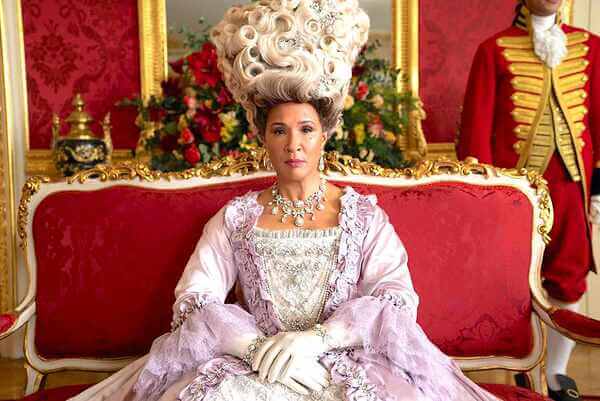 Nikole Hannah-Jones producer of The 1619 Project which started as a book and a podcast is now headed to the small screen.
A six-part docuseries will reframe” American history, connecting the centrality of slavery in history. With an unflinching account of brutal racism that endures in so many aspects of American life today. 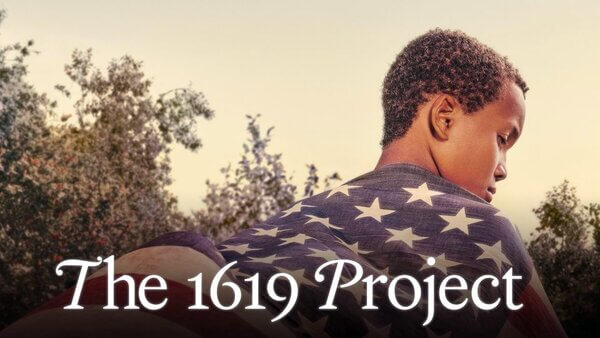 Four ambitious, headstrong, and stylish girlfriends take on the mecca of Black Culture.
Harlem showcases Camille a young anthropology professor at Columbia University, Tye a successful app creator, Quinn the trust fund fashion designer, and Angie the confident yet jobless singer-actress. Navigating the ups and downs of career, love & life together on the streets of Harlem, New York. 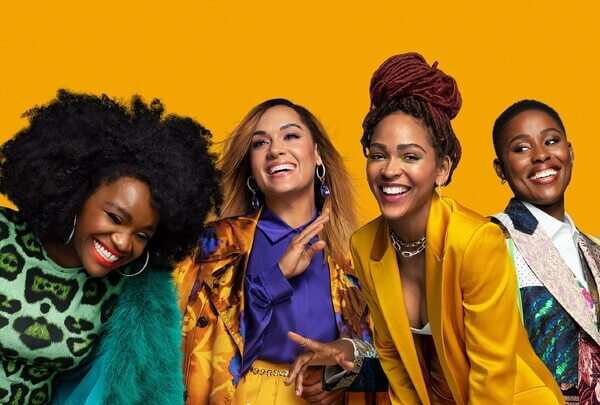