Having failed to secure a bank loan, the family business—Joe’s Triangle Café, established by her late father—is now facing the wrecking ball, despite even the best efforts of Macey’s ferocious sister, Savanna (Anna Faris), who has made one last-ditch attempt to put things right. With their limited options disappearing before their middle-aged eyes on the hardscrabble outskirts of New Orleans, fate nevertheless lends a needed hand when the sisters learn that their cantankerous (and decidedly wealthy) Aunt Hilda (Kathleen Turner) is about to kick the bucket. And so, with a bouquet of flowers in hand, the sisters arrive at the cast iron gates of Aunt Hilda’s imposing mansion. But as they soon discover, they aren’t the only visitors. Their picture-perfect cousin, Beatrice (Rosemarie DeWitt), with her browbeaten husband James (Ron Livingston) in tow, has already arrived from New York and moved into the house a day before them. And so, soon enough—and much to Hilda’s seeming delight—the game is on as the cousins trip over themselves to outdo and undermine each other in their increasingly brazen attempts to win a coveted spot in the dying woman’s heart and, with it, pole position in her will. 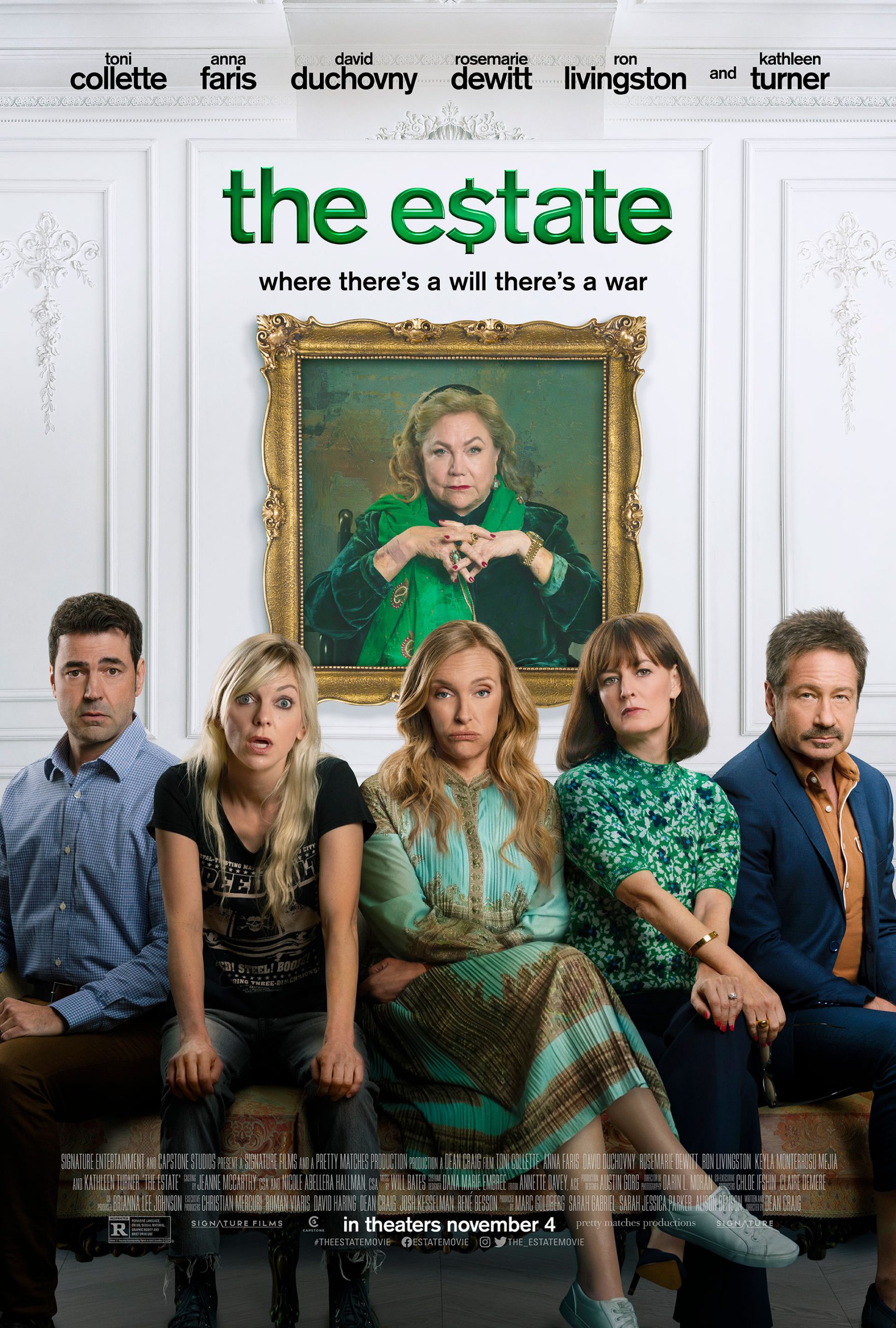 After dominating the boxing world, Adonis Creed (Michael B. Jordan) has been thriving in both his career and family life. When a childhood friend and former boxing prodigy, Damian (Jonathan Majors), resurfaces after serving a long sentence in prison, he is eager to prove that he deserves his shot in the ring. The face off between former friends is more than just a fight. To settle the score, Adonis must put his future on the line to battle Damian – a fighter who has nothing to lose. 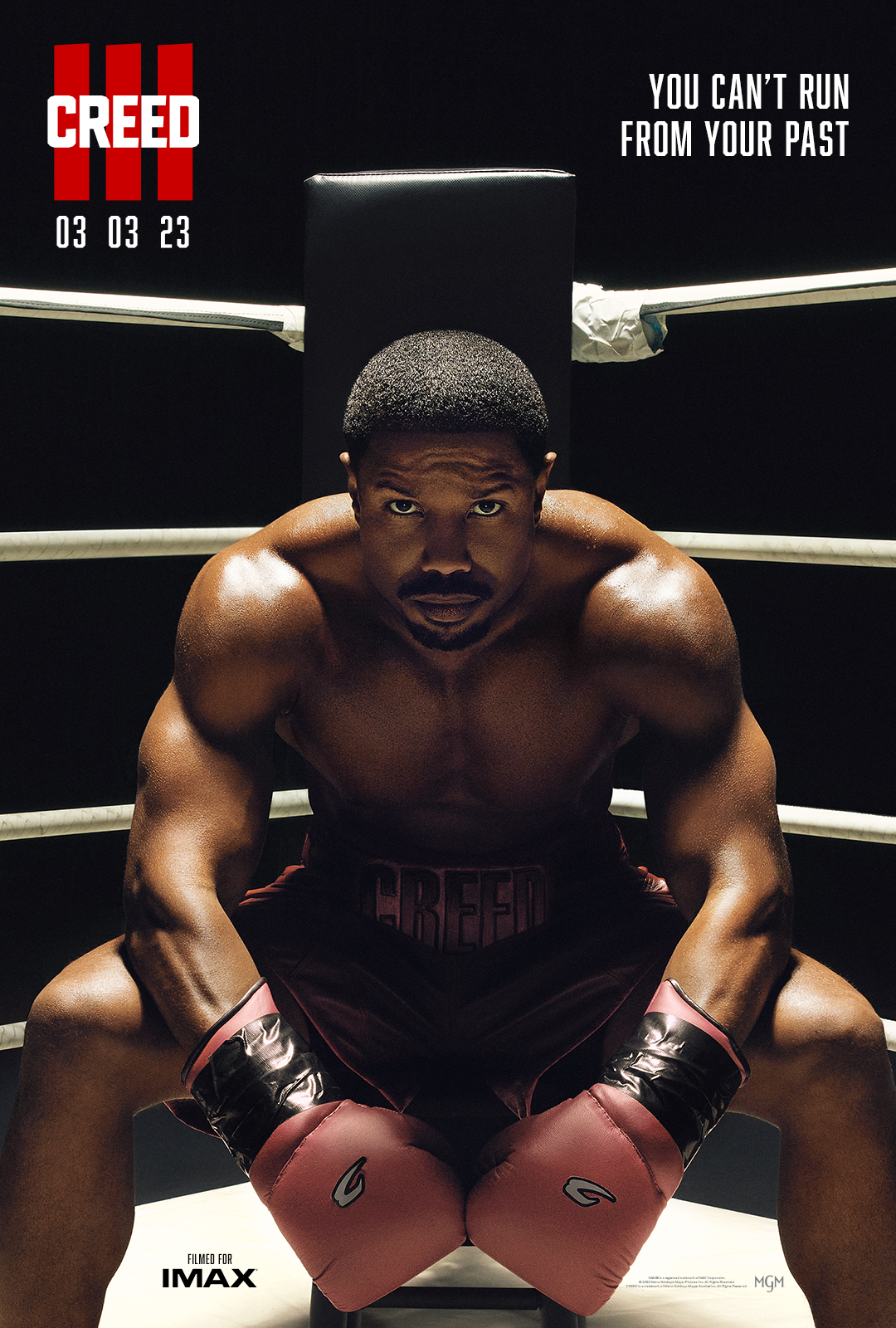 In this psychological horror fable of displacement, Aisha (Anna Diop), a woman who recently emigrated from Senegal, is hired to care for the daughter of an affluent couple (Michelle Monaghan and Morgan Spector) living in New York City. Haunted by the absence of the young son she left behind, Aisha hopes her new job will afford her the chance to bring him to the U.S, but becomes increasingly unsettled by the family’s volatile home life. As his arrival approaches, a violent presence begins to invade both her dreams and her reality, threatening the American Dream she is painstakingly piecing together. 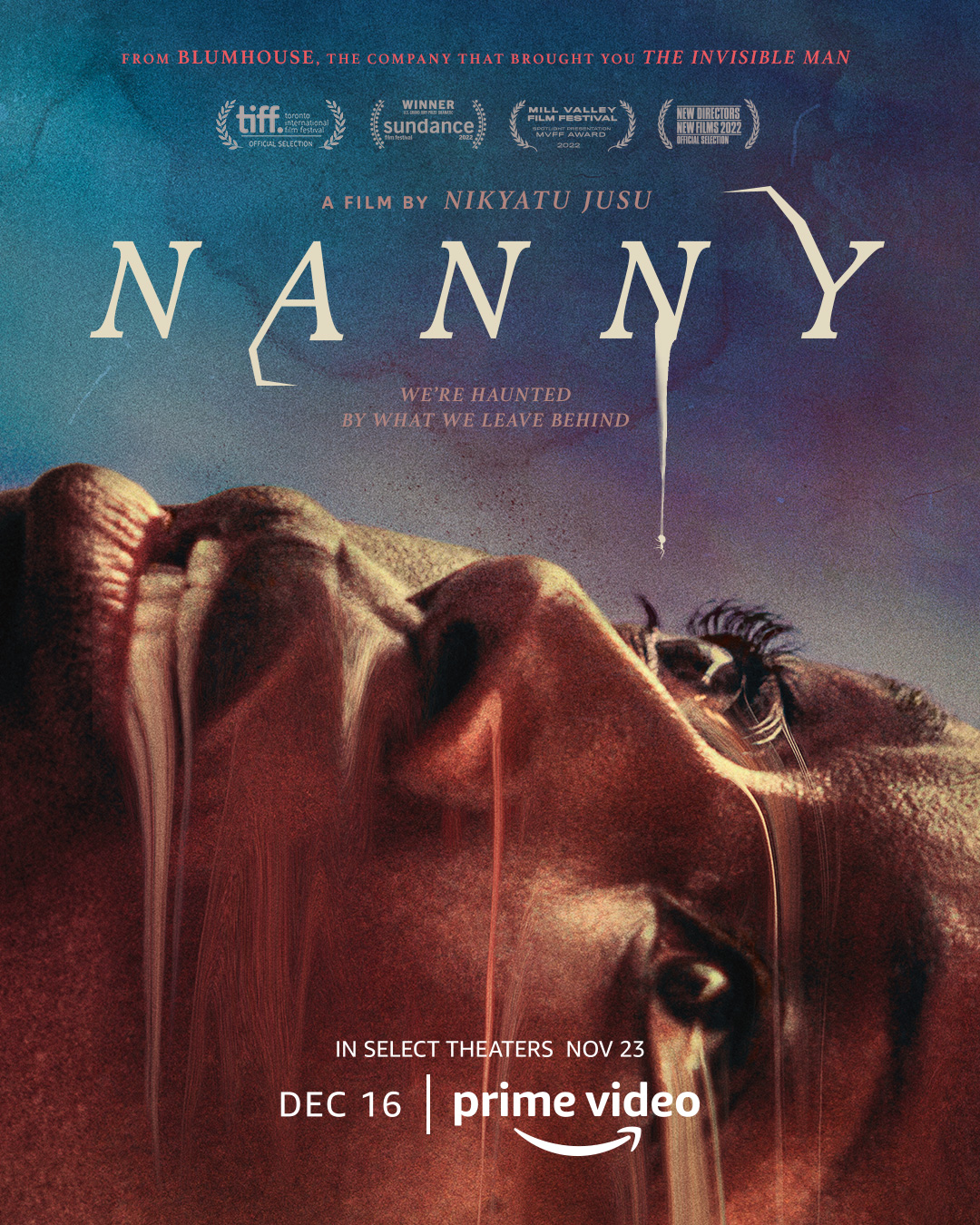 A testament to the power of investigative journalism, She Said details the journey of reporters and editors engaged in the unrelenting pursuit of the truth and highlights the courage of survivors and witnesses who chose to come forward to stop a serial predator in his tracks. Together, their commitment and fortitude sparked a national conversation, helped propel the #MeToo movement, and fueled a reckoning of the system that had enabled him. 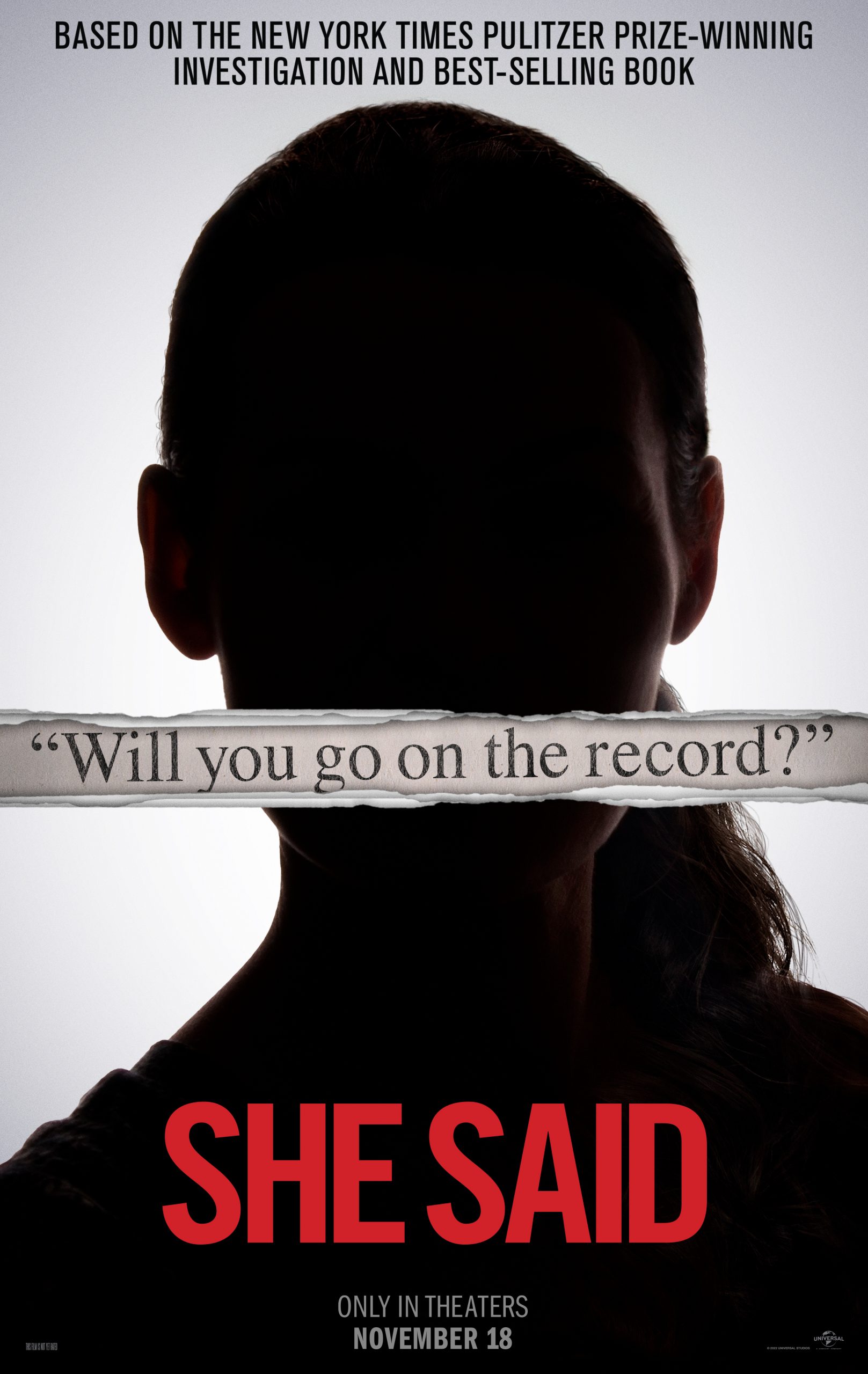 From Luca Guadagnino (Call Me by Your Name) comes a love story as sublimely tender as it is dark and uncanny, a road trip of discovery between two American misfits who share a fierce, all-consuming appetite that sets them apart and sends them on the run, even as they long to find a home where they can belong. Though their condition is one of chilling horror, Guadagnino takes the story of Maren and Lee well beyond the confines of genre. Their cravings are treated as neither monstrous nor gothic but simply their unavoidable fates. And as the odyssey unfolds, their tale is brought to life in disarmingly emotional performances from superstar Timothée Chalamet and rising star Taylor Russell. 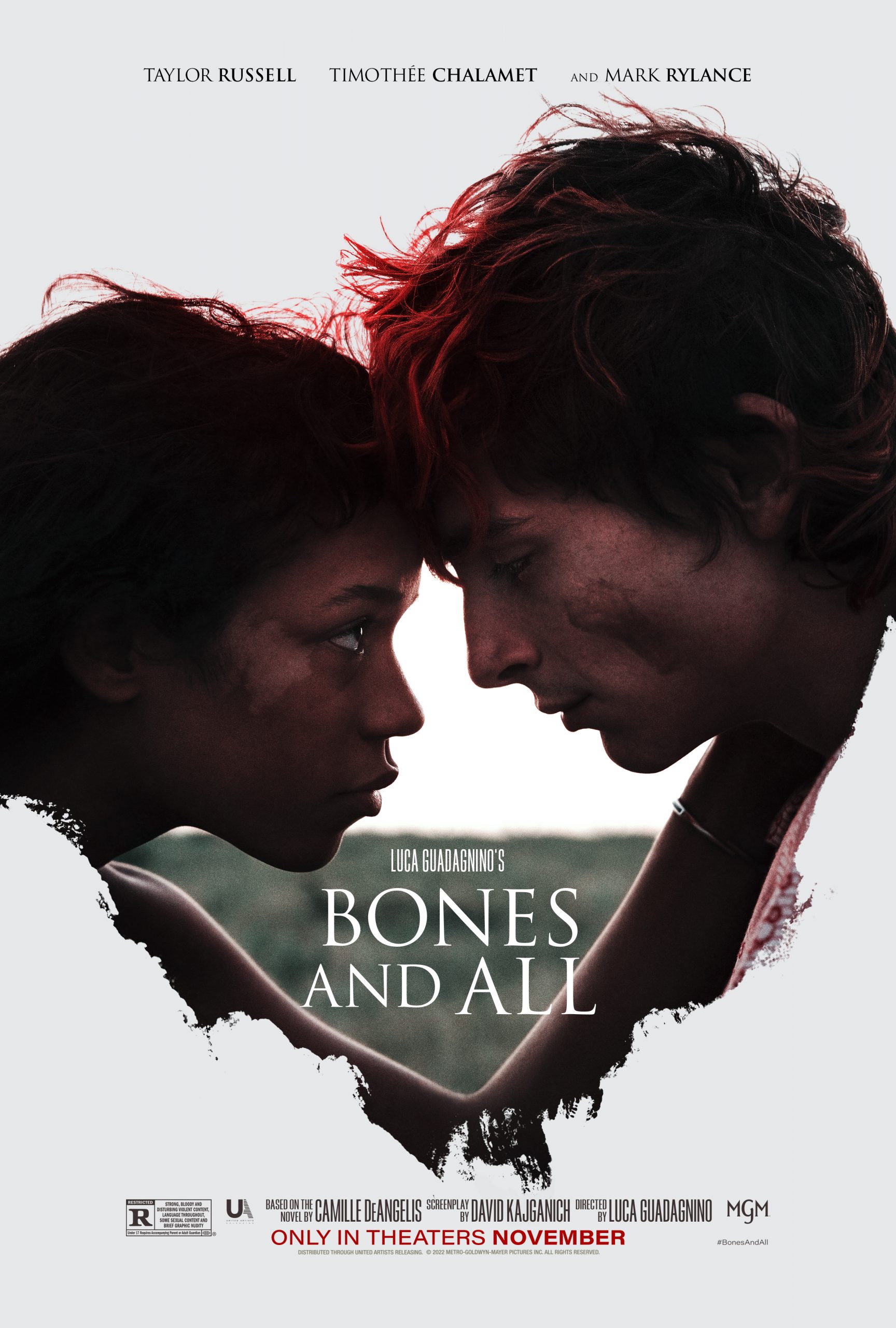