WHAT TO WATCH THIS SUMMER

Here’s what’s hitting the big and small screens throughout the summer months—new releases that hit the sweet spot and carry you through the heatwave.

Kaluuya and Palmer play caretakers at a California horse ranch where they encounter a mysterious force that affects human and animal behavior. The two believe this strange behavior is connected to a cloud in the sky, so they decide to try to capture and sell the first real footage of UFOs. This backfires, and things quickly get out of hand.

Bullet Train is based on the Japanese novel written by Kōtarō Isaka and is set on a Japanese bullet train on a high-speed journey from Tokyo to Morioka. On board the vehicle are five assassins, all working on individual assignments. Unbeknownst to them, they are all interconnected. Once the assassins start to realize what is truly going on, the killers have to fight for their survival against each other on their way to discovering the secrets awaiting them at their destination. The premise seems to promise plenty of brutal, relentless, high-octane action. Brad Pitt stars in the lead role of Ladybug, one of the assassins on board the titular bullet train. Joey King appears in the role of Prince, a fellow assassin, and also on board the project, as Tangerine, is Aaron Taylor-Johnson. Other passengers include Academy Award winner Sandra Bullock, Zazie Beetz, and Brian Tyree Henry. 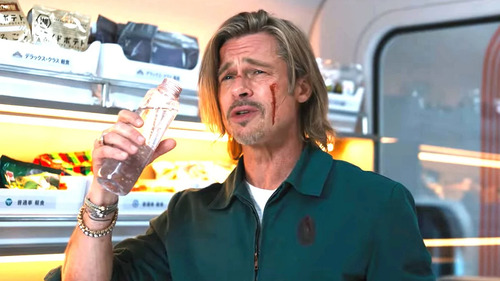 Elba’s character takes his daughters to the reserve in South Africa where he met their mother. What should have been a happy journey down memory lane turns into a fight for survival as he attempts to protect his daughters from man-eating lions. This film is filled with terror and suspense that will keep viewers leaping out of their seats throughout the film. 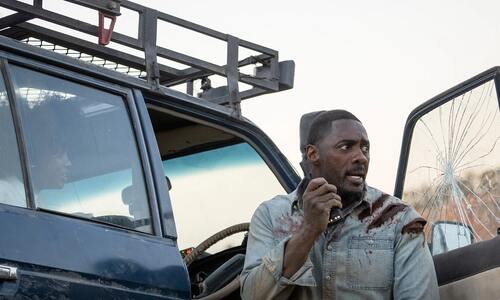 A year into living through a worldwide pandemic, a group of friends gathers in the remote mountains of Lake Tahoe to stay at the historic Strawberry Lodge. What is supposed to be a much needed getaway and celebratory weekend quickly turns into a waking nightmare. As the truth about the historic lodge slowly unravels in front of them, this group of friends will be pushed to the brink to survive.

Deon Taylor brings this psychological thriller to life with the help of actors Joseph Sikora, King Bach, and Terrence Jenkins and rapper-actor T.I.

A film based on the short story, The Djinn in the Nightingale’s Eyes by A.S. Byatt, by the visionary director George Miller, who also helmed the previous films in the Mad Max series and the Happy Feet franchise. The movie follows a lonely academic, Dr. Alithea Binnie, who is in Istanbul for a conference. There, she meets a magical genie, Djinn, who offers her the classic three wishes in exchange for his freedom. Three Thousand Years of Longing stars actor Tilda Swinton as Dr. Alithea Binnie and Idris Elba as Djinn. 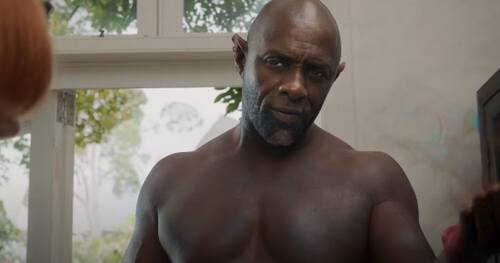